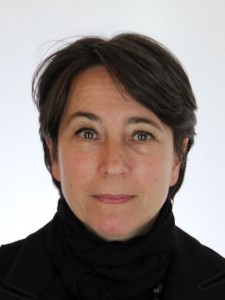 Chiara Goretti is member of the Parliamentary Budget Office. She is a senior official at the Italian Senate, currently on leave. She received a degree in economics from LUISS University, and a M.Sc. in Economics from the University of York (UK). She joined the Senate staff as an economist in 1991, following a nation-wide competitive selection process. She has served in various positions on the Senate staff, although always in the area of budgetary decision-making and policy. More specifically, she headed a special project to form the Public Finance Monitoring Unit and served as acting head of the Senate Budget Service. From 2002 to 2004, she was seconded to the OECD Directorate for Public Governance, where she acquired a comparative perspective on fiscal policy and budgeting. From June 2013 to April 2014 she was Economic Advisor to the Minister for the Economy and Finance, a position she left to serve in the PBO. She has published frequently on a wide variety of budgeting and public finance issues.